I watched Madhavan’s recent boxing movie, Irudhi Suttru (The Snob) in Tamil.  It was released and filmed at the same time as the Hindi Salaa Khadoos.  I watched it in the original Tamil because that was the version available on Google Play, and I wanted to download it to watch on a flight.

Irudhi Suttru had a woman writer/director, Sudha Kongara, which I don’t think I knew going in.  I learned from Wikipedia that she was an assistant director to Mani Ratman for 7 years.  Maddy was really good, and it’s so great for him to come back with a dramatic role like this.  The newcomer Ritika Singh, the young woman boxer was also great.  It got a bit trite in the dialogue in the second half, but was still quite good.

Madhavan’s character Prabhu had been a talented boxer, but his temper and lack of finesse with the politics of the boxing federation has left him sent to the backwater of Chennai to train women boxers.  Our introduction to Prabhu has him kicking out a married woman he’s having a sexual affair with out of his bed.  We learn that his wife has left him, and he has had a string of these affairs.

After he arrives in Chennai, he watches and assesses the talent of the young women being trained by the local coach (played by Nasser), when he spots the sister of one of the boxers attacking and punching to the ground the boxing judges she feels didn’t give her sister a fair shake.

Prabhu tracks down Madhi at the fish market because he is much more interested in training her, than the sister Luxmi who has been already been training for years.  He offeres her money to come train every day with him, to replace the family income she would lose by giving up her day job.

This causes jealousy with the older sister Luxmi, and at one point Luxmi does something that injures Madhi before an important fight.  We’ve seen the journey, setbacks and comeback fights in boxing movies before, but here we have a young female boxer who gets a huge crush on her coach, who she calls, “Master.”  He shuts that down immediately, not in an unkind way, but a matter of fact, “it happens” kind of way.

The setup first half of the film was very good, but the dialogue in the second half got a bit predictable and trite.  The songs were okay, but not outstanding.  My favorite was probably this one with the two sisters celebrating having some spending money for once:

I don’t know what to think about the ending.  The writer/director left it ambiguous as when the young woman wins her final bout, she runs to her coach and flings herself at him and wraps her arms and legs around him.  Is this still just a coach/student relationship?  You can view it both ways.

When Prabhu gives up his position in the boxing federation so that she can fight, Madhi says to Prabhu, “Is that not love?”

And then when she jumps in his arms at the end, but he doesn’t initially put his arms around her.  I think he awkwardly sort of hugs her back, but it could be left for either interpretation.  If you want to think, since she had gone back to always calling him, “Master” that it was just a student/coach relationship, you can think that.  If you want to think it had gone beyond, you could read that in, too.

And I don’t know what I want it to be.  I guess I lean towards the coach/ student bond.

The one scene that bothered me, was when he thought she threw the national finals fight (when her sister broke her hand) and he throws her to the ground, and then kicks her.  I know Prabhu’s supposed to be this volatile character, but the kick really bothered me.  The yelling I could deal with, even though he was really harsh.  He’s supposed to lose it.  A friend told me she viewed it that it showed how he viewed the girl just as he would have a male boxer, and treated her just the same.

I loved that the actress playing Madhi was so athletic.  I learned later that she is a MMA star in India, and had never even acted before.  I think that was smart of the filmmaker to choose someone so believable in the training and fight sequences.  I can’t believe she didn’t know Tamil and learned all those lines phonectically!  She was great!  Now I’m sort of wondering if she was more natural in the Hindi version of the film.   I haven’t seen Mary Kom yet, so I can’t compare this film to Priyanka’s performance.

But Maddy!  Oh my gosh, it was great to see Madhavan be a bad ass bad boy at the beginning especially.  And then I loved how he was this great coach, and just dealt with her crush — hey, it happens, don’t worry about it, now go put on your track suit and let’s get to work.  He is a flawed character.  I contrast it to SRK in Chak De! who seemed more saintly than this.

And he looked AMAZING!  I wasn’t sure about that whole longish hair and beard when I first saw the trailer, but man, did I love it.  He was so big and buff!!

With a plot like this, you can’t help but think a lot about the Clint Eastwood film Million Dollar Baby.  Now obviously, Clint Eastwood is a million years old in that film.  But it’s also a boxing coach relationship with a young woman, and how intimate and close it is, even if it’s not sexual at all.  Maddy wasn’t QUITE old enough to be fatherly.  At least not in an Indian film world.  (And thank god he didn’t have to kill her in the end!)

I give three and a half stars out of five.  Definitely worth a watch.

On a complete side note I feel like I have been seeing the actor Nasser EVERYWHERE recently.  He was the Dad in Jeans which I recently watched. 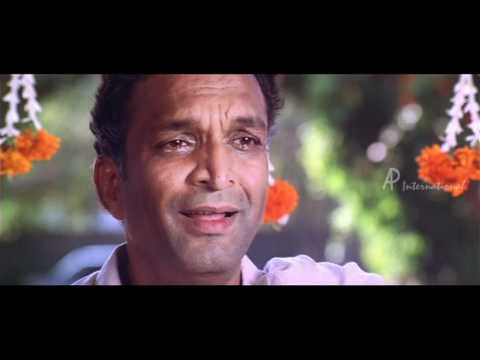 And then he was a supporting coach in Irudhi Suttru

Then he was the villain in the Telugu movie I just watched!

In looking up his name, I discovered he was in Baahubali!!  Mind BLOWN. 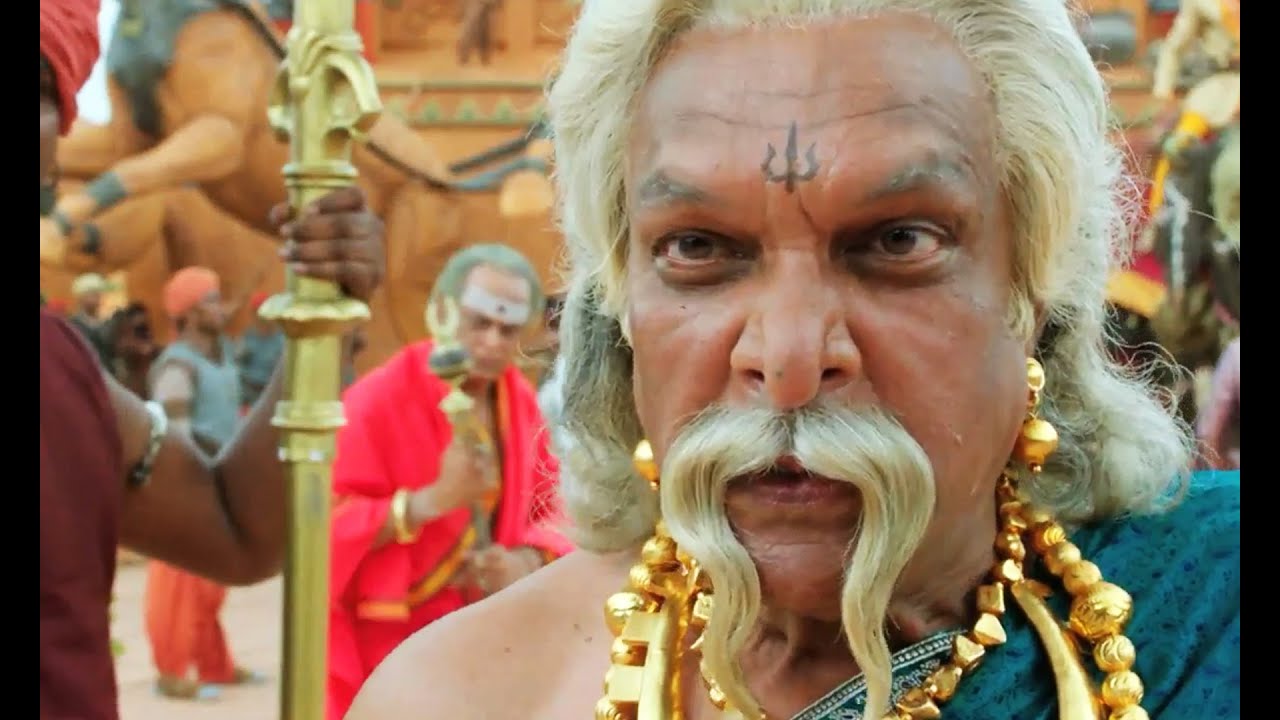