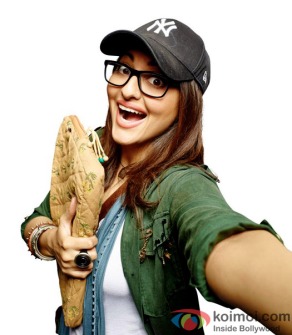 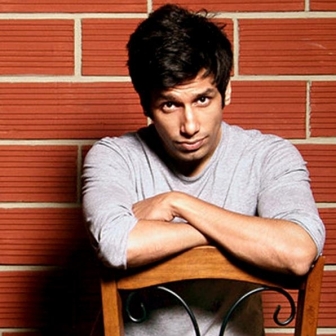 I was catching up with the The Bollywood Project podcast, and in their movie news, they mentioned that Sonakshi Sinha has started filming her next project, Noor, based on the 2014 Pakistani novel, Karachi, You’re Killing Me! 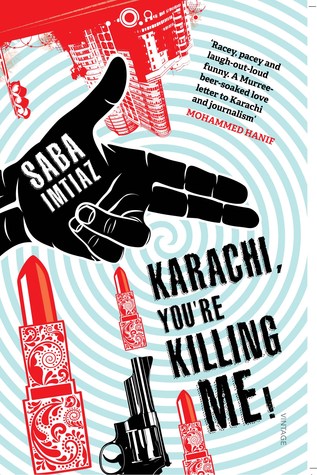 But then they started listing the cast, and stand-up comedian Karan Gill of Youtube’s Pretentious Movie Reviews is making his Bollywood debut in Noor.

What?!   Picture me doing a happy dance.

Noor is due out this fall, and will be a comedy thriller.  Sort of Bridget Jones Diary set in Karachi, and Kanan Gill plays Sonakshi’s good friend Saad.  (Here’s hoping he ends up MORE than a good friend.)

But this break is huge.  So happy for him, and excited for me!

Sonakshi is on Snapchat as @AsliSona and Kanan as @kanangill.  They both post really interesting stuff.