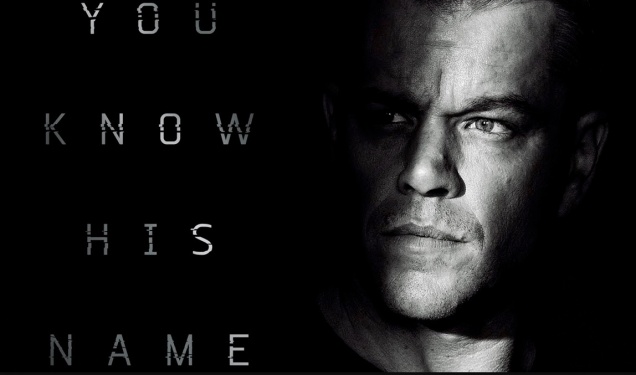 I’m a huge Matt Damon fan.  Have been since Good Will Hunting.  I’ve seen all the Bourne films, and Jason Bourne is a decent sequel.  I even have a family connection to Jason Bourne — the character is supposed to have been born in Nixa, Missouri which is my dad’s hometown. 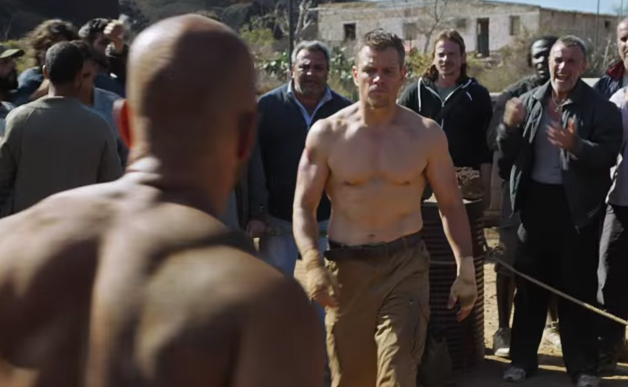 Evidently Jason Bourne has been earning a living doing illegal boxing matches.  No complaints here for the excuse for a shirtless scene. 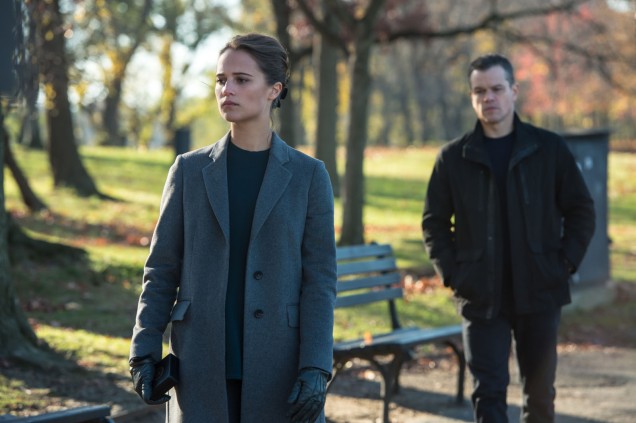 Julia Stiles is back, separated from the CIA and hacking into their files to help Bourne.  I appreciated that they introduced us to a new female cyber CIA expert played by Oscar winner Alica Virkander.  Virkander had an amazing 2015 with Ex Machina, which I loved, and The Danish Girl.  She should have won the Oscar for Ex Machina, but I’m just glad she won, becaue she’s fantastic.  So, happy for her that she gets to do a fun action movie, too.  Plus, she’s taking over as the next Lara Croft in 2018. 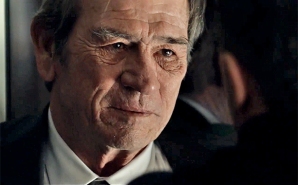 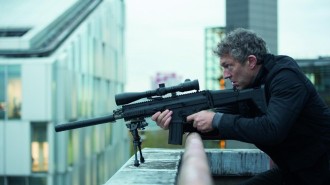 Bourne has two main enemies in the film, Tommy Lee Jones (he’s so craggy looking!) as the head of the CIA and the always great Vincent Cassel as the assassin out to get him.

There’s just not that much there to the plot.  Bourne is trying to find just a bit more about his past, and the CIA is convinced he’s out to get them.  The interesting little twist to the movie that updates it from the book is that there’s a tech company, a stand-in for Google or Facebook and Riz Ahmed plays the head of the company, secretly in cahoots with the CIA.  There’s discussion of Snowden, and privacy rights online.

The only quibble I have with Greengrass’s direction of the film is the constant shaky motion of the camera.  I love it in the action scenes.  It makes me feel like I’m right there feeling the impact.  But in some quieter scenes when Damon is looking at a computer or what have you, I want the camera to not be shaking around.  (Yes, I’m old.  Get off my lawn.)

It’s an enjoyable timepass of a movie, but my sons had zero interest in seeing it.  I have the nostalgia of the other movies, but they don’t.   It’s not a movie you have to run to catch in theaters.  Worth catching on cable or renting.

Three and a half stars out of five