Ayalum Njanum Thammil (Between Him and Me) is a 2012 Malayalam film starring Prithviraj as a young doctor and the relationship he has with his mentor and teacher.  It has a tragic romance in it, but the main focus of the film is Prithviraj as Ravi and his first job out of medical school in a rural hospital.

I’m on a bit of a Prithviraj kick at the moment.  I am absolutely amazed that this actor is only 33.  He’s made over 80 films!  He’s just so great in any film that he is in.  He has a worthy actor to play against in Ayalam Njanum Thammil as director and award winning actor Pratep Pothen plays his mentor, Dr. Samuel.  I really loved Pratep Pothen in this role.

Lal Rose, who also directed Prithviraj in the classic Classmates, uses a similar flashback structure in Ayalam Njanum Thammil that he did in Classmates.  We start in the present day, and Prithviraj is a dedicated doctor at a large city hospital.  He’s brought in to consult on a young girl that needs heart surgery, but he can’t convince the parents to approve the surgery.  He does the surgery anyway, and the girl dies.  A mob forms outside the hospital, and Prithviraj gets a call, and leaves out the back way, but gets in a car accident and vanishes.  His friends and family try to reconstruct where he could have gone, and through the flashbacks we learn about how he became the dedicated to maybe an extreme surgeon he is in the present day.

His best friend relates how they nearly flunked out of med school together, and even tried to cheat on tests.  They all thought it was a big lark.  Prithviraj’s family is Christian, and he had a long term relationship with his Muslim classmate Sainu (Samvrutha Sunil).

Prithviraj is given an ultimatum by the school dean.  Pay the rest of his tuition bill, or serve as a rural doctor for two years.  He’s confident his father will pay, but his father thinks doing some growing up away from home will be good for him. 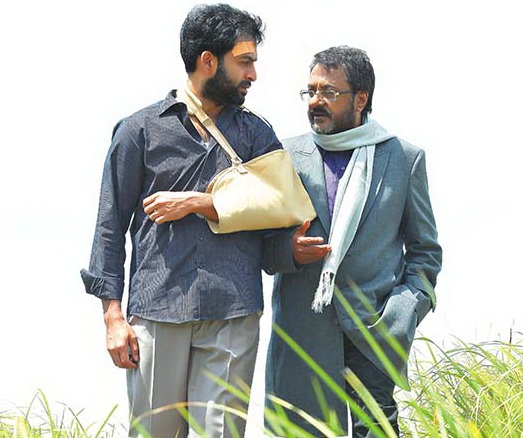 Dr. Samuel (Pratep Pothen) takes Prithviraj (Dr. Ravi) under his wing, and shows Prithviraj just how much he has left to learn in his medical education.  One of my favorite moments comes when Dr. Samuel accidentally calls Dr. Ravi Rahul which is his estranged son’s name, showing that he’s come to think of Prithviraj as a son.  There’s another young woman doctor at the rural hospital, Dr. Supriya (Remya Nambeesan) who becomes his fast friend.

Prithviraj has a run in with a local cop with a car accident that comes back to haunt him later.  His love Sainu is about to be married off by her parents, and Prithviraj has arranged through his friend to meet her back at the medical school to get a registry marriage.  But he’s delayed by helping Dr. Supriya with a touch and go patient.  When he finally starts driving at 3 am, there’s a roadblock and the cop won’t let him through.  How he retaliates against the cop later when the cop has an ill family member is a very tense scene in the movie, and a key moment in his relationship with his mentor, Dr. Samuel. 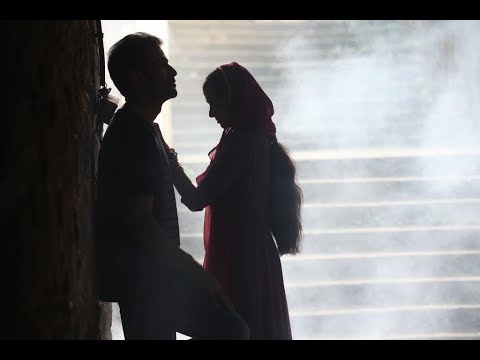 I don’t think this movie will go down as one of my favorite Prithviraj performances, but it was very good.  He believably goes from mature competent dedicated super surgeon in present day, to madcap goof off student in the flashbacks.  Prithviraj’s acting carries us through the journey of Dr. Ravi growing as a person and a caring physician.

The ending is not what I would call happy, but more wistful.  It’s not the typical tidy ending one usually expects.

Three and a half stars out of five.

Read Margaret’s review of Ayalam Njanum Thammil on Don’t Call It Bollywood where she compares it to Dr. Kildare.