Aagadu (He Will Not Halt) is a 2014 action comedy starring Telugu superstar Mahesh Babu as a super cop, the Indian superhero genre.  On Friday night I was glued to news of the military coup in Turkey, but I just couldn’t take all the bad news with that chaos on top of the massacre in Nice.  It was too much, and I needed something crazy to get my mind off it all.  Telugu films are great for that, and this one was particularly crazy.  Aagadu is not the greatest movie in the world, and it’s certainly not the best Mahesh Babu film, but it made me laugh.  Evidently it was not his most successful film, but it was an enjoyable watch.  The director, Srinu Vaitla, had previously made the hit film Dookudu with Mahesh Babu (which I really liked.)  And, I’ll admit it, I just like Mahesh Babu in a cop uniform.

Aagadu mixes the comedy with some more serious drama of an orphan boy adopted by a policeman, who takes the blame for a fatal accident for his adopted older brother.  He’s sent to reform school, but his only goal is to become a cop like his estranged adopted father.  Telugu action films I expect to be over the top in their violent action scenes, but the director and Mahesh seemed to delight in taking it even more over the top, for the amusement value.  Mahesh even references many of his past films, and there’s a running gag of him conning the crooks that they’re just like his long lost brother, who…..insert plot of Dookudu, Okkadu, etc.  I was glad I’d seen a number of Mahesh Babu films so I was in on the joke, but the subtitles also pointed out which movie he was referencing.

I recently watched the Malayalam film Neram, and the language play comedy in the film went right over my head.  This film veered towards slapstick comedy, but it made me laugh out loud.

Sonu Sood is the mustache twirling villain.  I took a picture of this scene where he’s intimidating a local and explaining that Sonu’s power plant project cannot be stopped.  His examples of what ELSE couldn’t be stopped cracked me up!  “I didn’t like Abishek Bachan [sic] marrying Aishwarya Rai.  Could we stop it?”  LOL

Tamannaah is the love interest.  Mahesh thinks she’s sweet and innocent when he sees her handing out sweets to children, but comes to find out she’s a strident sweets shop owner.  She’s about to marry an NRI just to be able to open new sweet shops in the US.  Mahesh cons her, and her family, too, in a very amusing way, to stop the engagement to the NRI.  Tamannaah catches on, but enjoys the manipulation of Mahesh — she sees she’s met her match in scheming.

The songs are completely over the top and crazy, too.  For no apparent reason this one is filled with what look like Thai dancers.  This song compares Tamannaah to Bhel Puri, the spicy street food – and all sorts of other foods.  I’m sure I’ve never, ever heard a girl compared to tomato soup.

Eat me like a Dhoodh peda (Milk sweet)
There is Sweetness in your words, cuteness in your deeds, Lassi (Butter milk) in your smile, there is coconut water too in it!

(Thanks to Bollymeaning lyric translation.)

Aagudu was welcome escapist fair.  Mahesh seems to delight in mocking his past film personas, but at the same time, acts super cool in the action sequences.  After a huge one at an oil refinery (big explosions!  crooks covered with oil!) he strides off and says  — “My bladder is full with useless discussions with fools.  Where’s the toilet?”  And interval.  Bwhahaha!

The romantic plot is not the main thrust of the film.  It’s mostly Mahesh the cop, tricking and catching each crook in turn, as he works his way up the criminal empire to Sonu Sood at the top.  And of course avenging his adopted family, and making his adoptive father proud.   Sonu Sood is reliably great as the villain, even if most of his dialogue is obviously dubbed.  Nasser plays a bumbling corrupt cop, none too pleased to have Mahesh as his new boss.  Shruti Hasaan has a nice item number, too.

Aagudu is not my favorite Mahesh Babu film, but it was an enjoyable timepass.  I’m sure there were tons more Telugu movie line references I missed, but it was still funny to this non-Desi.  It took me away from the darkness around us for a few hours.  I’m glad I own it, in case I need something silly again.

Three stars out of five.  Aagudu is available for rental on Amazon video or iTunes, but it’s free with subtitles on Youtube!  (Love that about Telugu films!) 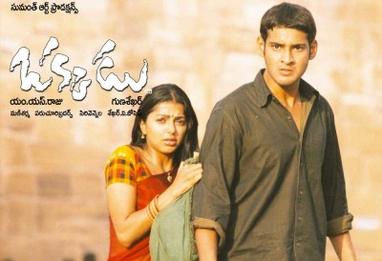 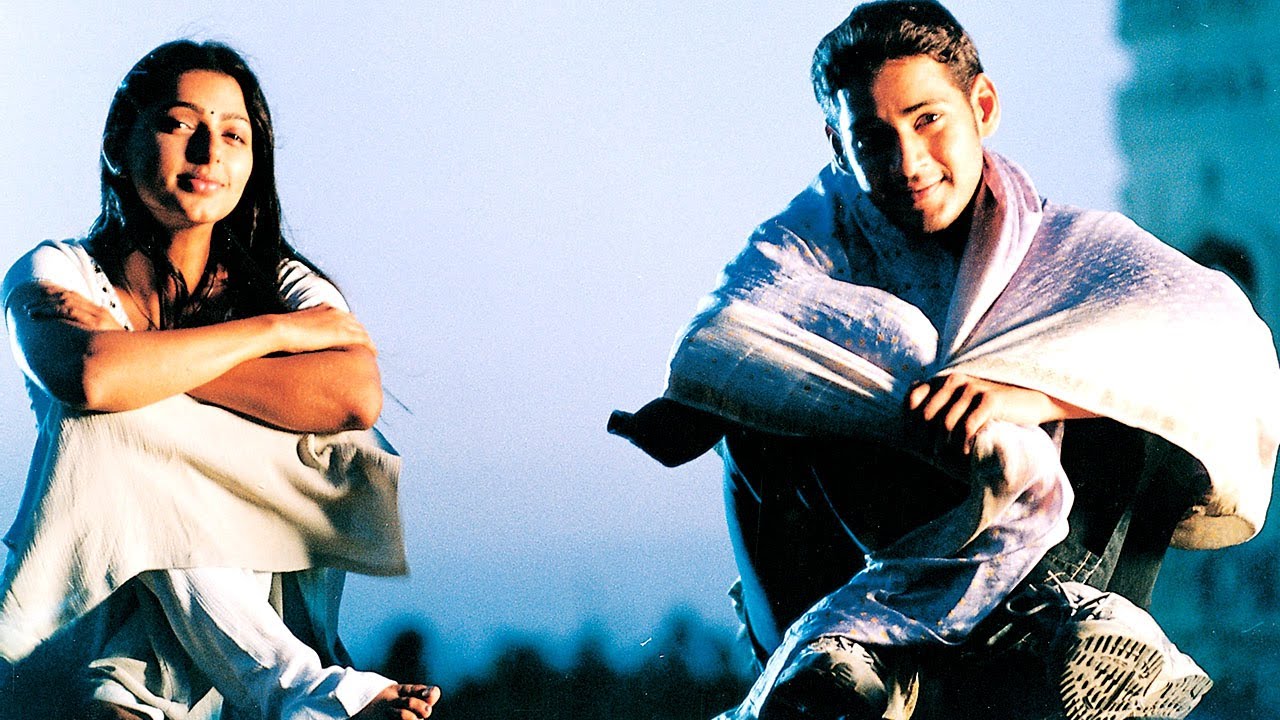