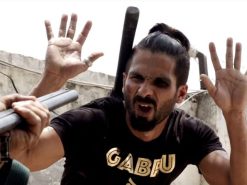 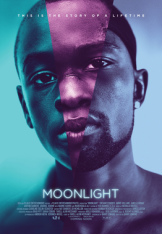 Letterboxd.com is where I keep a diary of all the films I watch, including films I rewatch.  They have a very cool year in review feature.  I was inspired by this Matt Bowes post about all the media he consumed in 2016, to make this post.  I’ll just talk about the movies here, but I love how he listed all the comics, podcasts, etc., too!

So, according to Letterboxd, I saw 222 films in 2016, which includes short films and rewatches.  That averages out to over 18 a month, and over 4 a week.  Weeks like our visit to the Sundance Film Festival, where we saw 30 films (including shorts) certainly help to bump up that average, but I am an avid movie viewer no matter how you slice it.  I just started this blog in April, but I had been posting short reviews on most films to Letterboxd before that.

2016 started with The Hateful Eight (which I didn’t love) and ended with Zootopia, which I did love.  There were mostly older films, but I did watch 82 films that were released in 2016.  It won’t surprise any of my readers that fully half were films from India, 111 of them.

Interestingly, the actor with the most films I saw was not Shahrukh Khan (who was second with 12), but Nasser with 14!  That man is in EVERYTHING!

This year I discovered Telegu cinema megastar Mahesh Babu (9 movies) and Malayalam cinema star  Prithviraj.  I’ve got a stack of more Prithviraj movies to watch — the man has made so many!  I’m amused that Prithviraj’s early film Stop Violence – which I watched without subs! – Letterboxd lists as my “most obscure movie”.

The highest rated (by people on Letterboxd) film I saw in 2016 is Moonlight, which is heading to the Oscars.  The lowest rated is Yoga Hosers.  Yeah.  Have to pretty much agree with that — but Assassin’s Creed is giving it a run for it’s money on that score. Yoga Hosers is just crazy silly (Brat Nazis!) but it was worth it to go to the midnight premiere just to see Kevin Smith. 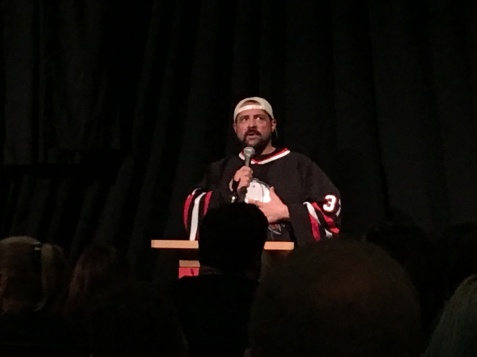 2016 will always be in my memory, because this was the year that a movie I helped get made premiered at Sundance. 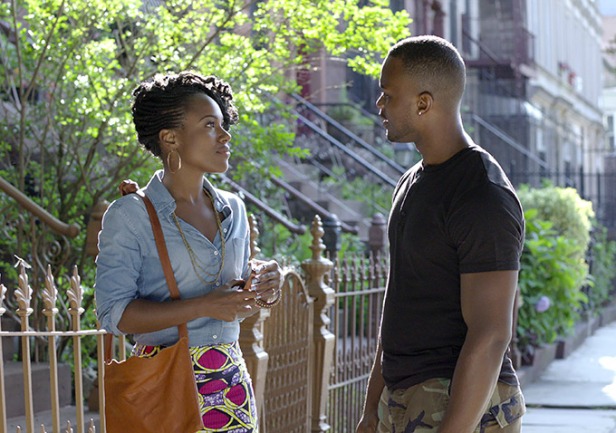 How To Tell You’re A Douchebag is the movie I saw the most times this year, as I attended screenings of the film, and showed it to friends and family.  I’m so proud of writer/director Tahir Jetter’s achievement.  It was bought by BET and aired this summer.  You can watch it on iTunes, Amazon video or Google play now!

Top films from 2016 I saw in Hollywood and Indian cinema coming soon.